This was an exceedingly complex project from a construction perspective. The entire urban block was conceived as mixed use, commercial and residential intermixed around sides of the quadrangle. Some of the fabric and facades were listed which drove the location of the uses; the housing for St George was configured within the parts of the site where not just the façade had to be retained but the listing demanded the first structural bay to be retained. The primary office, for Jones Day lawyers, was a mixture of retained façade which was rebuilt behind, and an entirely new façade designed to empathise with the very decorative and expressive building that were retained. All sat over two levels of new car parking.

A medieval wharf wall; the Thames extended this far north prior to Victorian embankment engineering, and many artefacts were excavated during construction. Working with the archaeologists from the Museum of London the findings were either removed or the large objects recorded, wrapped then cast in concrete and left in situ. 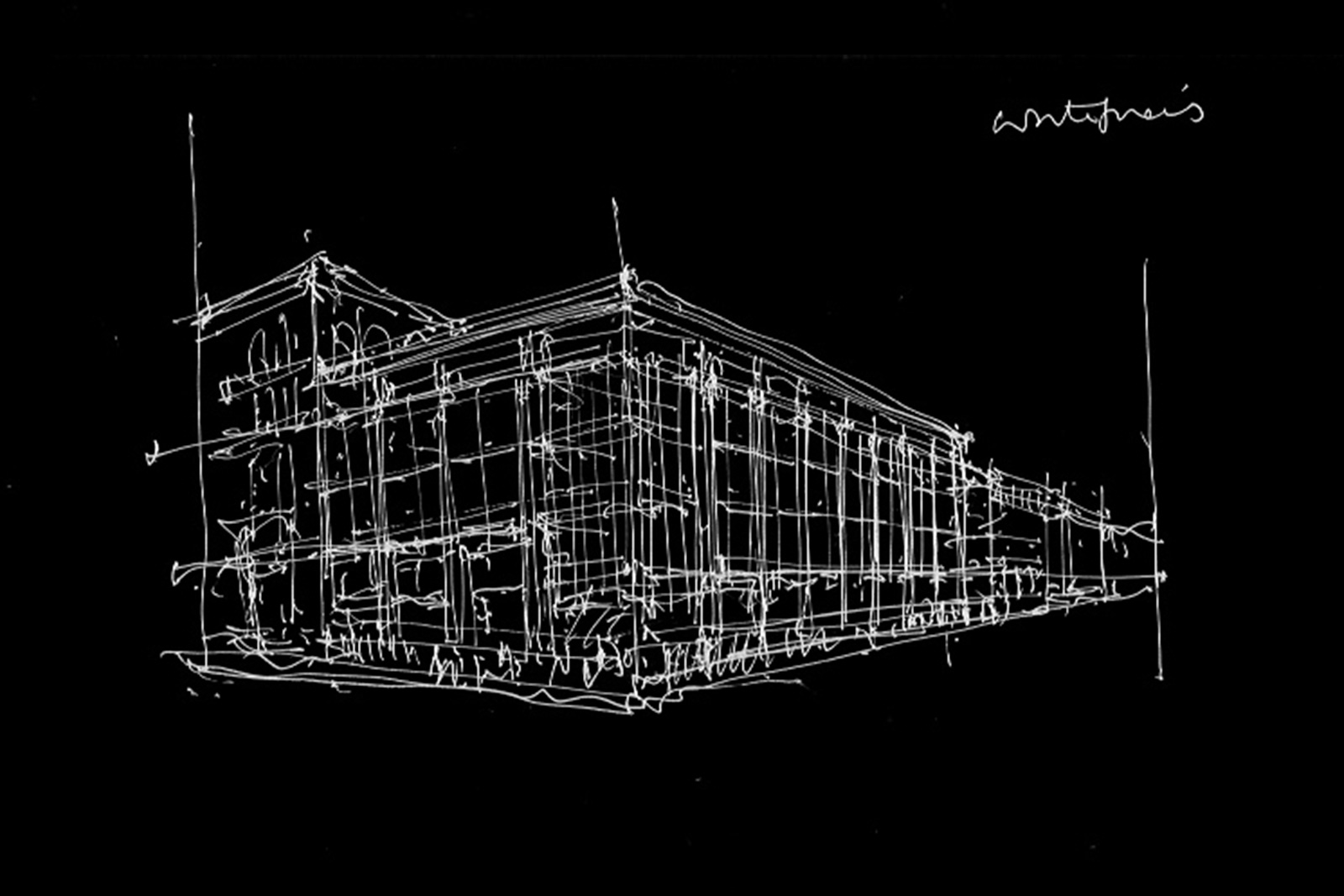 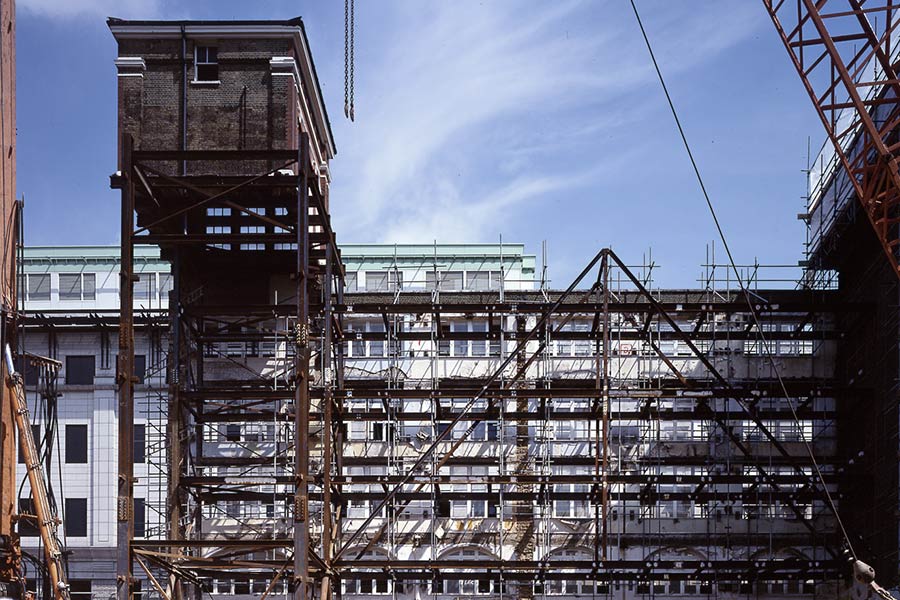 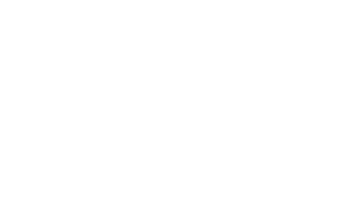 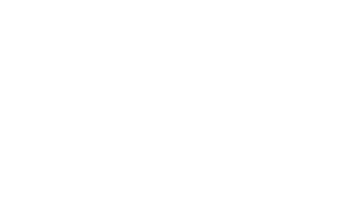 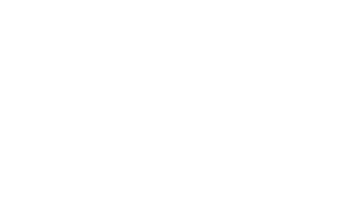